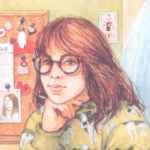 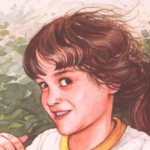 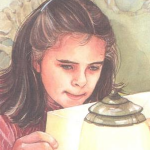 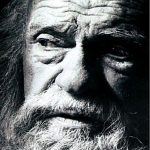 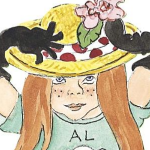 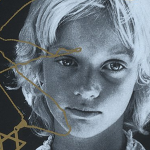 The One Hundredth Thing About Caroline

The most useless and obnoxious thing in the world of eleven-year-old Caroline Tate is her brother, J. P., the genius with the photographic memory. But now, for the first time, she needs him. She needs him because upstairs, in the fifth-floor apartment, it seems that a mystery man named Frederick Fiske is researching obscure poisons so that he can murder Caroline and J. P. and marry their mother.
Caroline’s best friend, Stacy, future investigative journalist, is intrigued – but only by the headline she envisions: WOOS MOM, SLAYS KIDS.

J. P., the electronics wizard, is the one with the know-how – and the wires, switches, batteries, and transformers – to turn an ordinary kitchen chair into a do-it-yourself electric chair and an unsuspecting dinner guest, Frederick Fiske, into a grilled cheese sandwich.

All the evidence to convict the murderer is waiting, hidden in a pair of forgotten galoshes. But one of the things about galoshes is that somebody’s bound to put a foot into one sometime. And at least one of the hundred things about Caroline is that whatever happens, she’s irresistible. 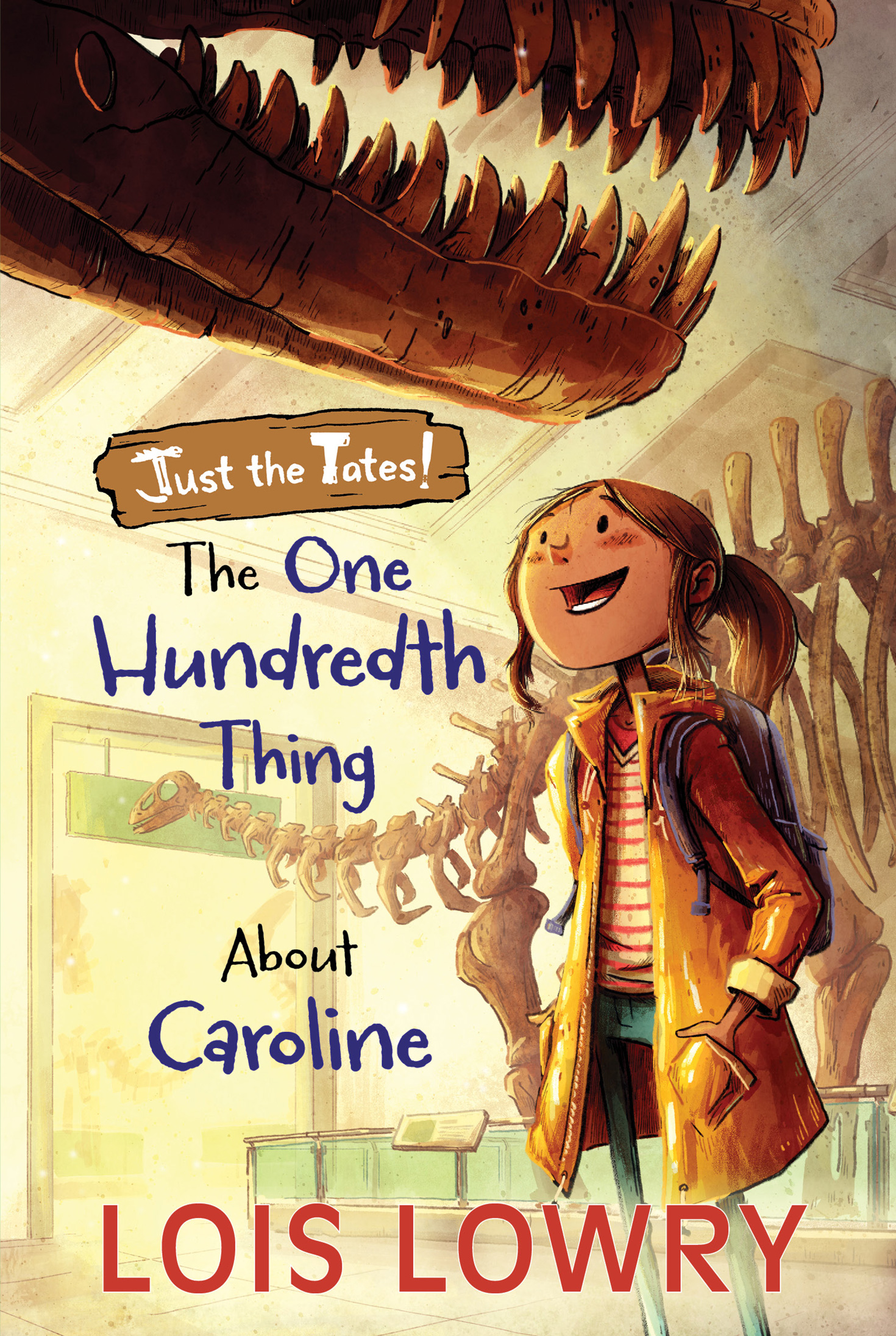 Feuding siblings Caroline and J. P Tate agree to call a truce in their personal warfare when a threat to their combined well-being arises. Their father, whom they haven’t seen in years, wants them to spend the summer with him in Des Moines, and they have no choice in the matter. Upon arrival, the two share unexpected and unpleasant responsibilities. I P. finds himself the coach of a baseball team made up of a motley crew of six-year-olds. And Caroline must share her room with six-month-old twins. Feeling unjustly afflicted, the two team up to plot the Tate Conspiracy for revenge.

An amusing assortment of characters and witty conversation combine to produce an entertaining and easy-to-read tale. Young readers will delight in the mischievous, wacky antics of Caroline and her genius brother J.P., who first appeared in The One Hundredth Thing About Caroline.

“The tender, funny story moves rapidly to an auspicious event where the title proves to have more than one meaning.” — Publishers Weekly 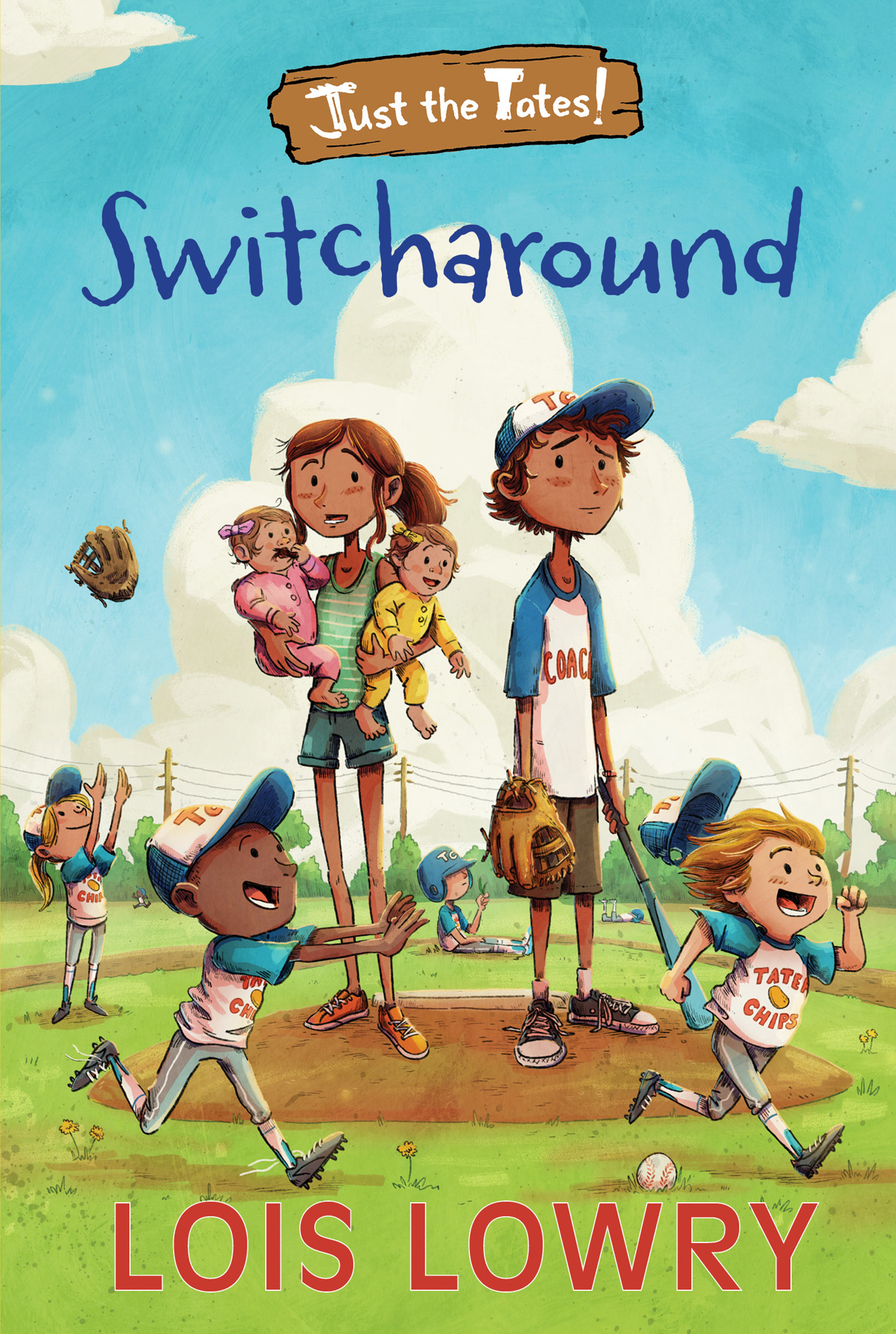 For the first time in his life, twelve-year-old J P. is in love, and it’s making him do all sorts of weird things. Like using deodorant when he doesn’t even smell. And bumping into walls. And imagining he hears serenading violins. J.P. has even forgotten his obsession with chess, too caught up in pondering the beauty of Angela Patricia Galsworthy, a girl who has just moved to town from London and has the most charming British accent.

He will go to any length to impress Angela, including catching a rare and fatal disease called triple framosis. “Triple framosis runs in families,” he tells Angela in a hushed and stricken voice.

How will J. P. get himself out of his lie? It grows increasingly difficult as Angela continues to discuss his disease and the potential help of her doctor father, a specialist in genetics. Wbat’s a poor lovesick boy to do?

Readers will remember the irrepressible JR and his sister from The One Hundredth Thing About Caroline and Switcharound. They’re as funny, bright, and lively as ever.

“A sequel to “The One Hundredth Thing about Caroline” and “Switcharound”, the book presents a good case for the danger of mixing lies and love and is just as lively and entertaining as the earlier two.” — THE HORN BOOK 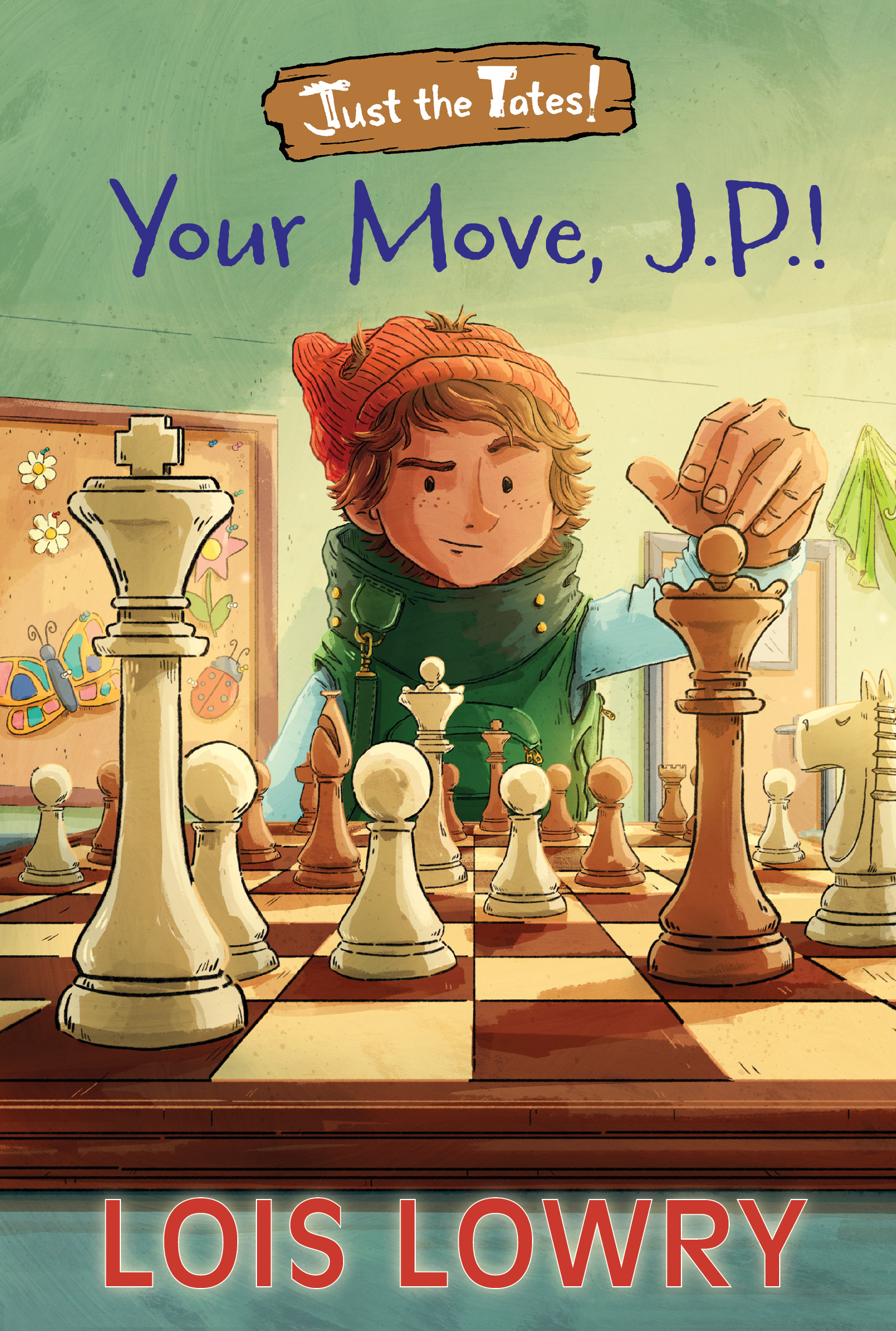